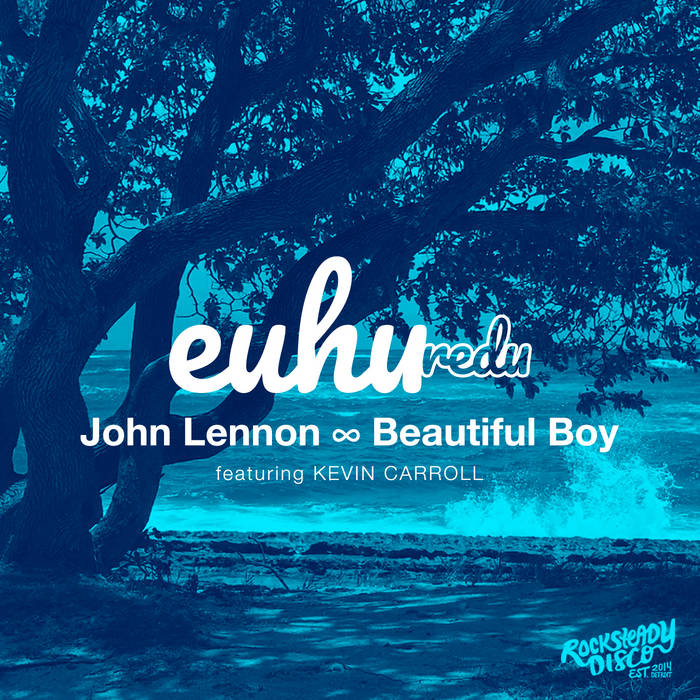 Music From The Mezzanine

It’s been a long time since our last free download, and we couldn’t think of a better way to say thanks to our people by giving away this beautiful balearic beatdown tropical rework of John Lennon’s iconic “Beautiful Boy” from our Chicago friend Euhu. Euhu completely reimagines the original for modern dance floors, sunsets, and sunrises, complete with heavy drum programming, a big bubbly bassline, dubbed out vox, and overdubbed classical and electric guitars from Kevin Carroll. More information from Euhu himself below, originally written on Lennon's birthday:

"Today, October 9, is the birthday of the legendary musical phenomenon John Lennon. Were he still around he’d be turning 79. It also happens to be the birthday of his son Sean Ono Lennon. Sean turns 44 today.

In June 1980, six months before his death, John and a small crew sailed 700 miles from Newport, RI to Bermuda, a place he would then call home for the next two months. The journey itself could have taken him from us then: Just two days into the trip they ran into gale force winds and rough seas which sent most of the crew sick below deck, forcing the captain to pilot the boat for 48 hours straight. In order to give him a break, John, with little sailing experience, took the helm. For six hours he is said to have cursed at the waves crashing onto the 43-foot sloop, while alternately singing sea shanties. They made it, and John later called it “the most fantastic experience I ever had.”

Yoko had stayed behind in New York tending to their business affairs, but they had Sean, then 4 years old, flown down to be with his dad. John’s experiences there helped break a five year long hiatus from making music, reinvigorating his creative force and renewing his confidence as a songwriter (which makes his death just months later all the heavier.) He wrote around 30 songs during this time, several of which appear on the Lennon/Ono album Double Fantasy. One of these songs is “Beautiful Boy (Darling Boy),” a lullaby for Sean filled with warm, tropical vibes.

I heard this song anew one day a few years back, and thought it might make a good candidate for a modern reworking, so I set out to do just that, enlisting guitarist Kevin Carroll to contribute his talents along the way. It’s been quite a journey getting to the finish line, all the while feeling the weight of tinkering with the material of one of the greatest to ever pen a tune. But knowing the backstory of the disconnect Lennon felt from his craft, and how energized he was after his time in Bermuda, makes me all the more excited to be breaking my own personal dry spell with this particular track."

Euhu is a key figure in Chicago nightlife, maintaining a heavy gig schedule and almost single-handedly steering the musical direction of the club DISCO into deeper waters. It’s been ages since his last release, and we couldn’t be more excited to be the ones to showcase his return.

Thank you taking the soulful Rocksteady Disco journey, and enjoy the free download.

released November 12, 2019
Originally by John Lennon
Rework / edit by Euhu
Classical and electric guitars by Kevin Carroll
Ocean sounds were recorded by Euhu in May 2018 on a beach in Kapaa, Hawaii on the island of Kauai

Quelle Chris joins the show to discuss his most recent release, "DEATHFAME"